The gigapixel image of old Jerusalem city helps the online visitor to zoom in the place and explore the details at the extreme.

As a holy city for Judaism, Christianity, and Islam, Jerusalem has always been of great symbolic importance. Among its 220 historic monuments, the Dome of the Rock stands out: built in the 7th century, is decorated with beautiful geometric and floral motifs. It is recognized by all three religions as the site of Abraham’s sacrifice. The Wailing Wall delimits the quarters of the different religious communities while the Resurrection rotunda in the Church of the Holy Sepulchre houses Christ’s tomb. It added to the UNESCO World Heritage Site List in 1981.

Jerusalem’s Old City walls, built in the early 16th century by the Turkish Sultan Suleiman the Magnificent, have eight gates. All but one (the Gate of Mercy) still serve Jerusalemites and visitors streaming to its markets, and sacred and historic sites.

In the Christian faith, Jerusalem’s place in the life of Jesus gives it great importance, in addition to its place in the Old Testament. Jerusalem is the place where Jesus was brought as a child, to be “presented” at the Temple (Luke 2:22) and to attend festivals (Luke 2:41

The Old City of Jerusalem divided into four quarters; The Jewish Quarter, The Armenian Quarter, The Christian Quarter, and The Muslim Quarter. The walled city is entered by one of seven entry gates, although the busiest for tourists is the Jaffa Gate next to which is the Tower of David Museum, providing the history of Jerusalem within the Old City Walls. Each quarter has its own unique atmosphere and observations, sites and smells, and experiences.

The Gates of Jerusalem.

Watch the 360-degree virtual tour of the Holy Land 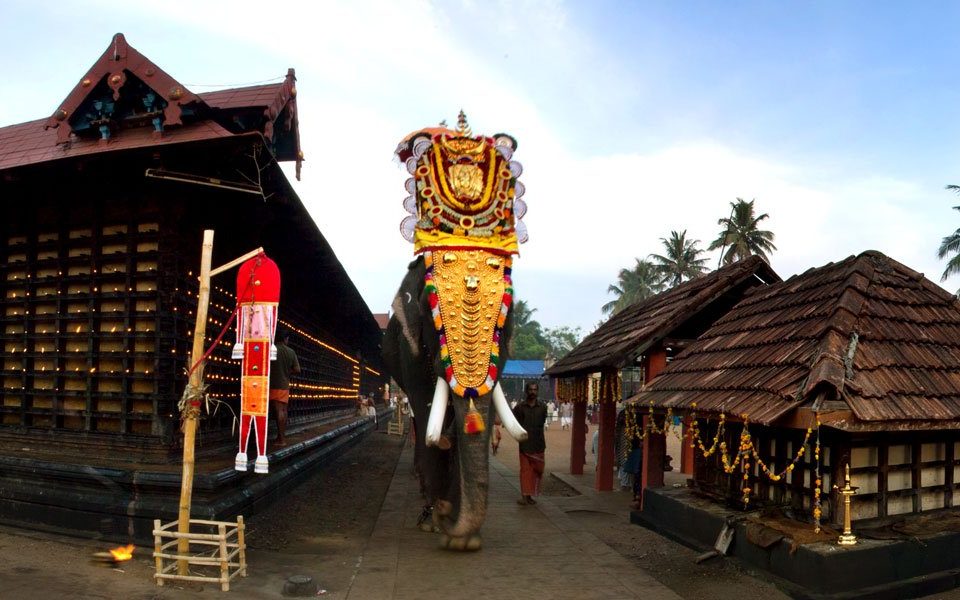 Take the 360 virtual tour of the Aranmula Parthasarathy Temple, one of the major Lord Krishna temples in Kerala, on the banks of the Pamba River. 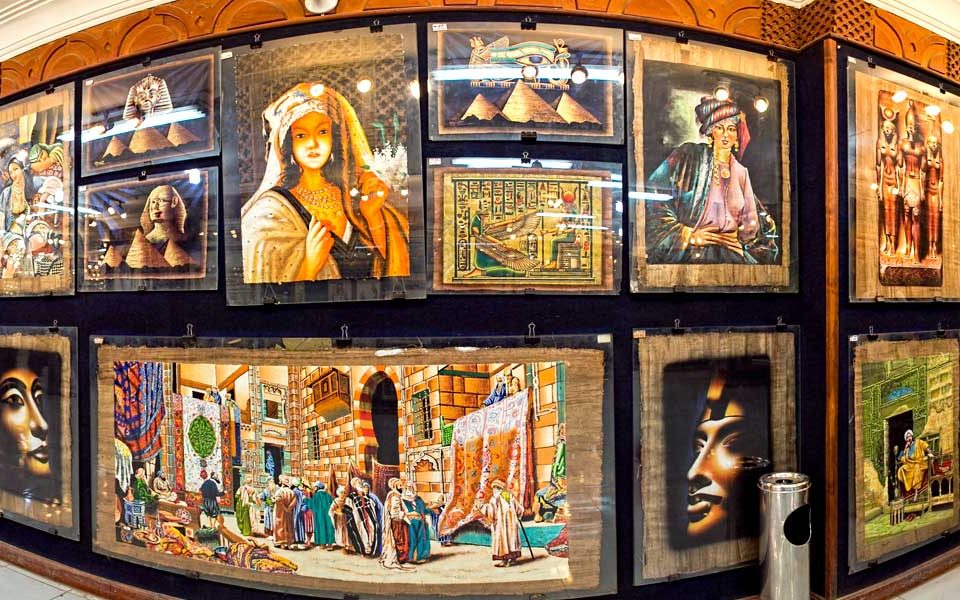 Take the 360 virtual tour of Great Pyramids of Giza in Egypt online and feel you are there in Egypt, one of the seven wonders of the ancient world. 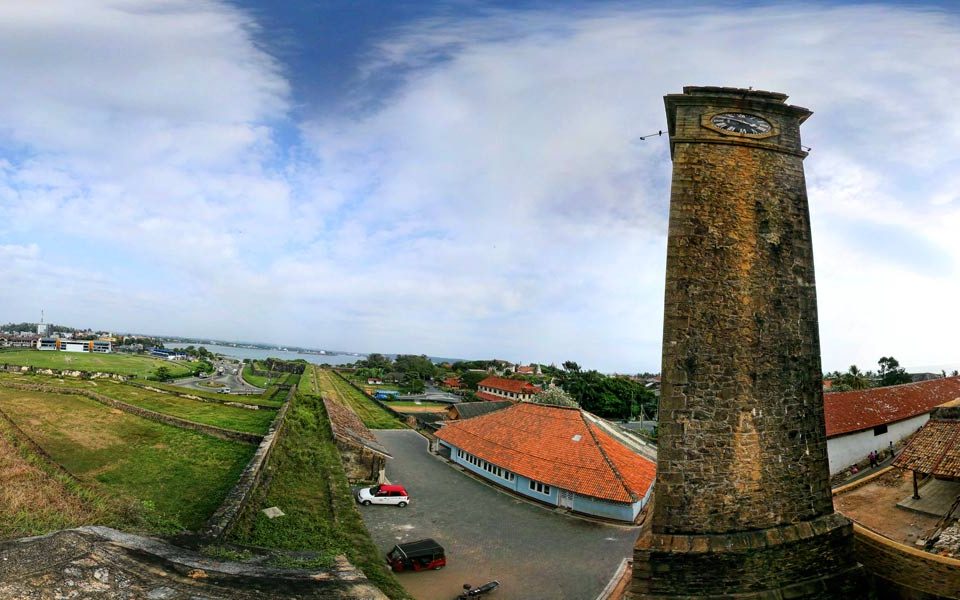 Take the 360 virtual tour of Galle Fort and explore this UNESCO heritage site online from anywhere and at any time. A virtual trip to Galle just a click! 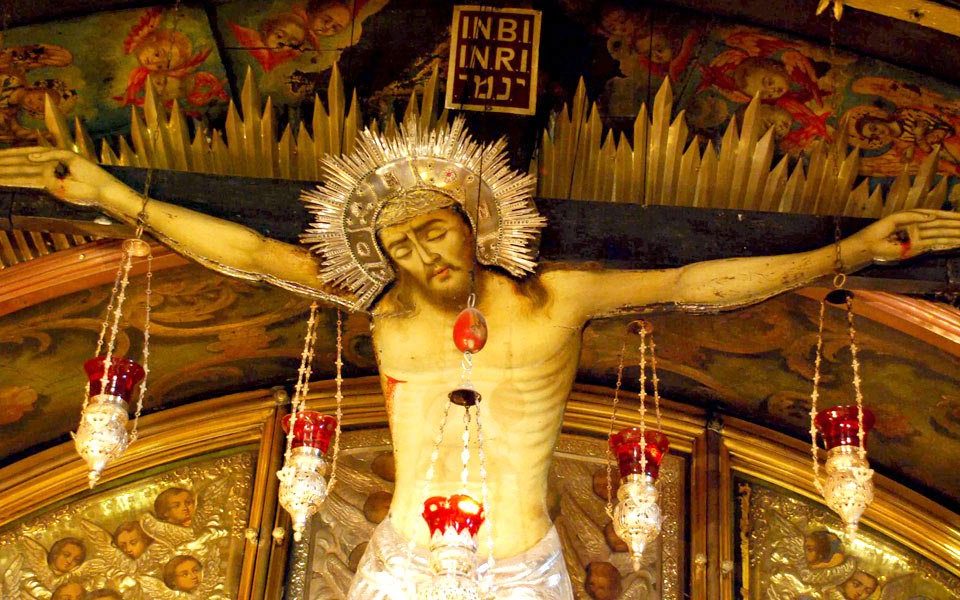