Basilica of Our Lady of Health, Vailankanni

Take the 360-degree virtual tour of the Grand Palace, located in the old city of Bangkok on the banks of the Chao Phraya river is one of the must-see sites in Thailand.

The Grand Palace is a complex of buildings at the heart of Bangkok, Thailand. The palace has been the official residence of the Kings of Siam (and later Thailand) since 1782. The king, his court and his royal government were based on the grounds of the palace until 1925. King Bhumibol Adulyadej (Rama IX), resided at the Chitralada Royal Villa and his successor King Vajiralongkorn (Rama X) at the Amphorn Sathan Residential Hall, both in the Dusit Palace, but the Grand Palace is still used for official events. Several royal ceremonies and state functions are held within the walls of the palace every year. The palace is one of the most popular tourist attractions in Thailand.

Construction of the palace began on 6 May 1782, at the order of King Phutthayotfa Chulalok (Rama I), the founder of the Chakri Dynasty, when he moved the capital city from Thonburi to Bangkok. Throughout successive reigns, many new buildings and structures were added, especially during the reign of King Chulalongkorn (Rama V). By 1925, the king, the Royal Family and the government were no longer permanently settled at the palace, and had moved to other residences. After the abolition of absolute monarchy in 1932, all government agencies completely moved out of the palace.

In shape, the palace complex is roughly rectangular and has a combined area of 218,400 square meters (2,351,000 sq ft), surrounded by four walls. It is situated on the banks of the Chao Phraya River at the heart of the Rattanakosin Island, today in the Phra Nakhon District. The Grand Palace is bordered by Sanam Luang and Na Phra Lan Road to the north, Maharaj Road to the west, Sanamchai Road to the east and Thai Wang Road to the south.

By his royal command, a palace was built to serve not only as his residence but also as the site of administrative offices. The royal compound has been known since then as The Grand Palace. The two earliest buildings erected within the complex were the Dusit Haha Prasat Throne Hall, and the Phra Maha Monthian. 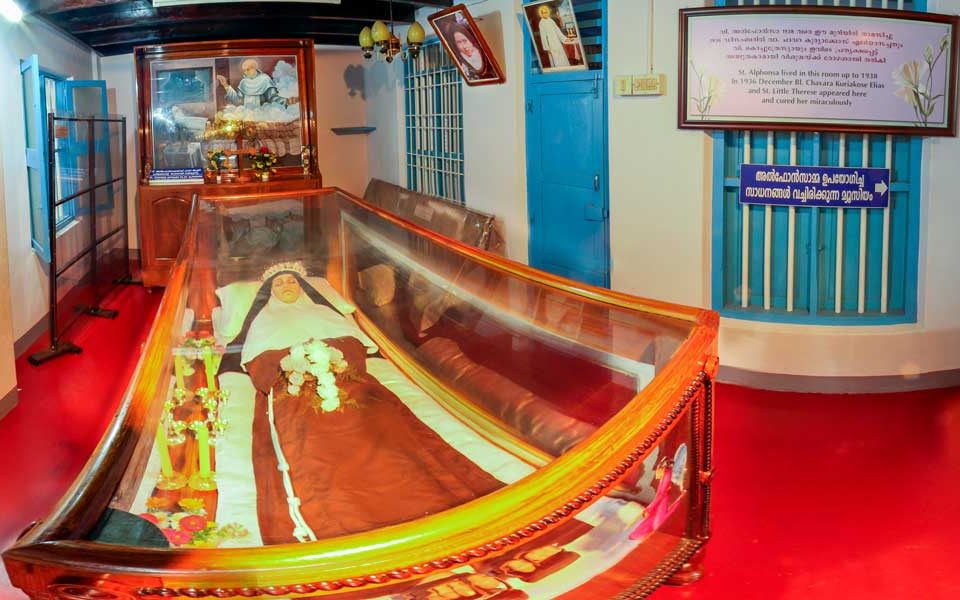 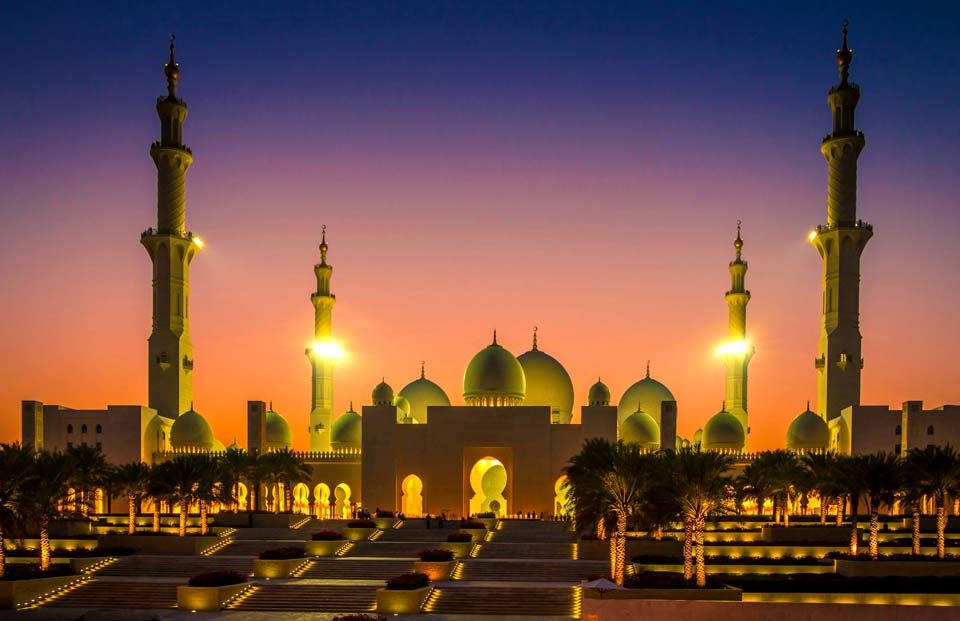 Take the 360-degree virtual reality tour of Sheikh Zayed Grand Mosque, Abu Dhabi, the largest mosque in UAE and one of the world’s largest mosques. 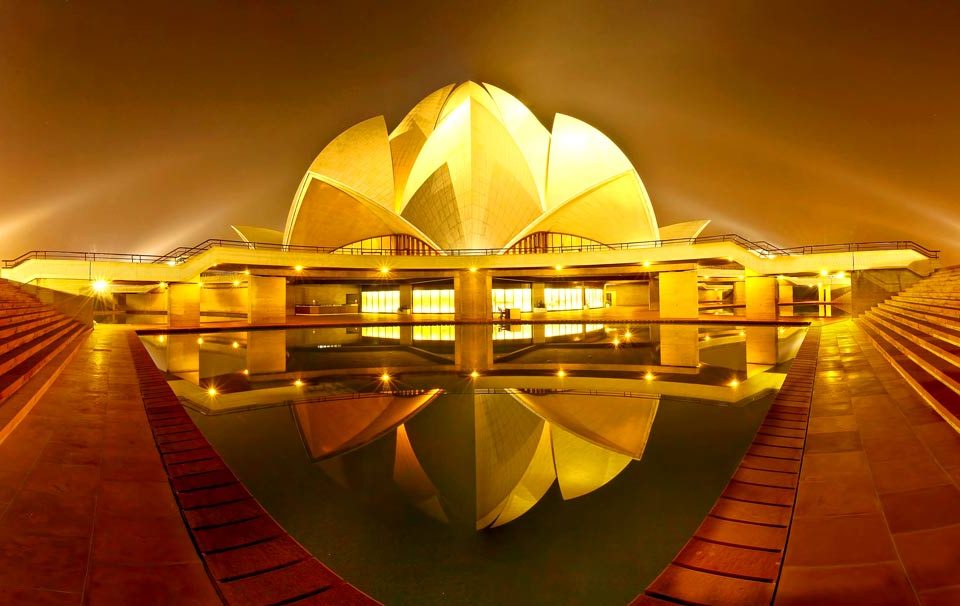 The 360 virtual tour of Lotus temple, Bahai worship center, Delhi helps the online visitors to experience the temple from anywhere in the world. 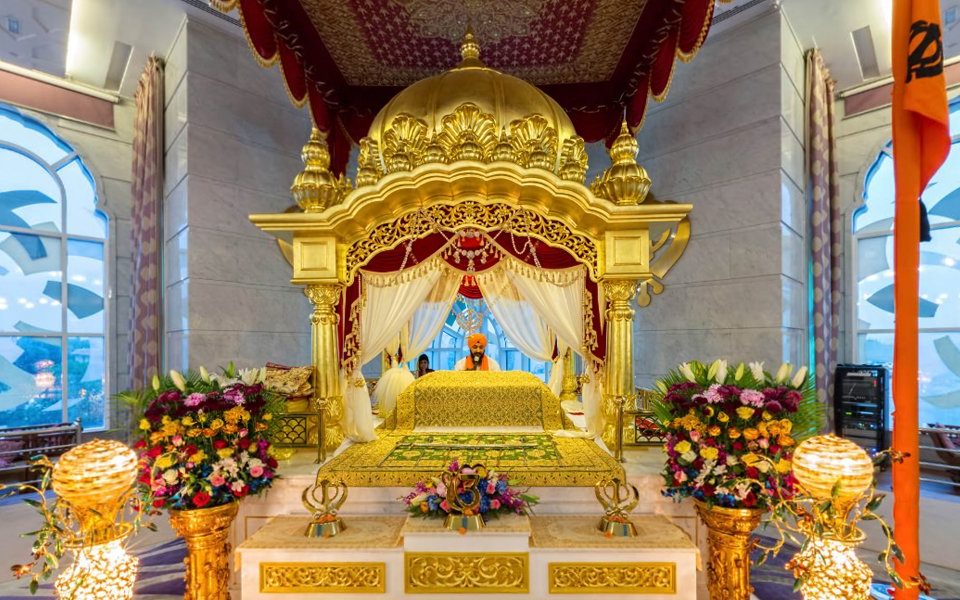 Take the 360 virtual tour of Guru Nanak Darbar online and explore this Sikh Temple's meditation hall, prayer hall, etc from anywhere and at any time.