The 360-degree virtual reality tour of Kochi tourist destinations help visitors to explore the places before they reach the places physically.

The Chinese fishing nets have become a very popular tourist attraction. Their size and elegant construction are photogenic and the slow rhythm of their operation is quite hypnotic. In addition, catches can be purchased individually and need be taken only a short distance to a street entrepreneur who will cook it.

The Mattancherry Palace is a Portuguese palace popularly known as the Dutch Palace, in Mattancherry, Kochi, in the Indian state of Kerala which features Kerala murals depicting portraits and exhibits of the Rajas of Kochi. The palace was included in the “tentative list” of the UNESCO World Heritage Site.

Coonan Kurisu (Bent Cross) Palli (Church) or Holy Cross church – is a place of historical importance and faith for the believers. A shrine sandwiched between a row of shops in the busiest street of Mattancherry, Kochi, Kerala.

The Santa Cruz Cathedral Basilica at Fort Kochi is one of the eight Basilicas in Kerala. Counted as one of the heritage edifices of Kerala, this church is one of the finest and most impressive churches in India and is visited by tourists the whole year round. It is a place of devotion as well as a centre of historic significance, endowed with architectural and artistic grandeur and colours of the gothic style.

St. Francis Assisi Cathedral, Ernakulam is the seat of the Latin Catholic Archdiocese of Verapoly. The Cathedral is known as ‘Kappal Pally’ (Ship Church) in Malayalam due to its distinctive architecture resembling a Ship. The church is a landmark of Kochi – ‘The Queen of Arabian Sea’.

Thoppumpady is a region in the city of Kochi (Cochin) in the state of Kerala, India. It connects the tourist destinations Mattancherry, Fort Kochi, Palluruthy and Willingdon Island.
St. Sebastian’s Church, Thoppumpady.

Important places of Kochi in 360 views. 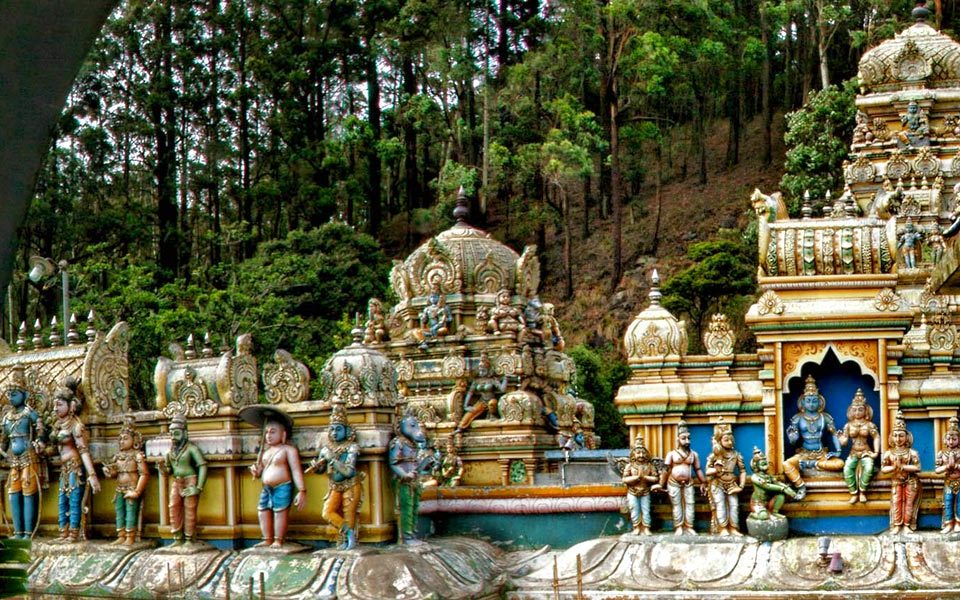 The 360 virtual tour of Seetha Amman temple helps the online visitors to explore this Ramayana related temple from anywhere. The 360 virtual tour of Golkonda Fort (Golconda), Hyderabad, Telangana, helps the online visitors to explore the place from anywhere and at any time. 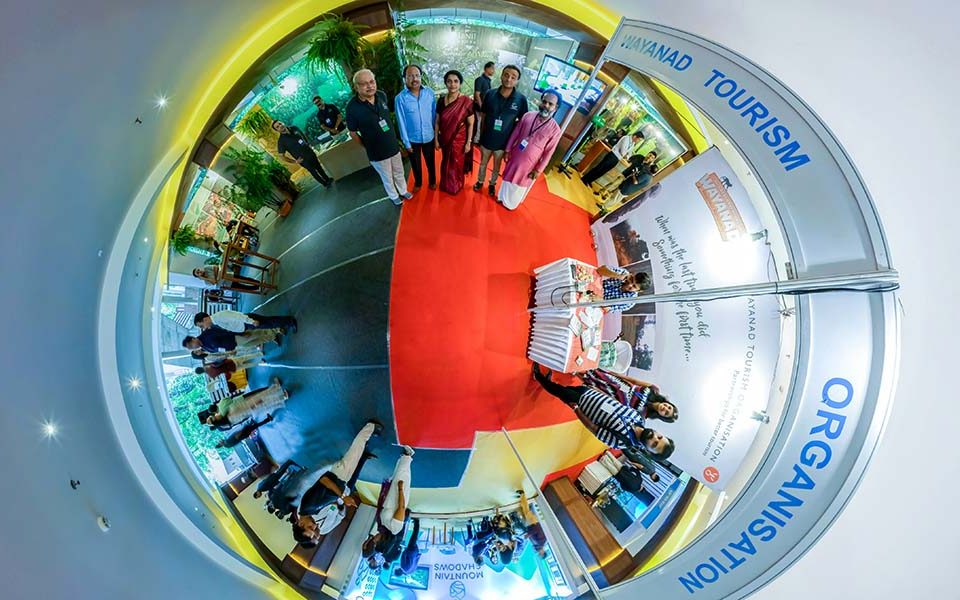 The 360 virtual tour of Sigiriya helps the online visitors to explore this ancient rock fortress from anywhere and at any time. Just a click!