The 360-degree virtual reality tour of Jabel Jais, Ras Al Khaimah helps online visitors to explore the mountain at their convenience from anywhere and at any time

The Mountain
The UAE’s highest peak, Jebel Jais is part of the spectacular Hajar mountains formed over 70 million years ago in the eastern part of Ras Al Khaimah, United Arab Emirates, and Oman. Towering at 1,934 m above sea level, Jebel Jais boasts breath-taking vistas, thrilling adventures, and a welcome respite from the heat with temperatures around ten degrees cooler than sea level.

Altitude
In the eastern part of Ras Al Khaimah is a spectacular mountain range called the Ru’us Al Jibal.  Jebel Jais at 1,934m is not only the highest peak in Ras Al Khaimah but in the entire UAE. A key feature of the mountains is the abundance of wadis and hiking and mountain bike trails.

Weather
Ras Al Khaimah’s Jebel Jais, at 1,934 metres tall, usually records temperatures that are 10°C cooler on average than other popular landmarks across the country.

Nature
Ras Al Khaimah consists of sandy deserts, coastal strips, salt flats, mangroves, and mountains. All these areas have different eco-systems which makes it a fascinating place for nature lovers. Apart from cultivated plants, there are three categories of flora – the salt-loving vegetation of the mangroves and mountain and desert plants. The emirate is also home to a number of reptiles, camels, foxes, jerboas, or wildcats as well as hundreds of bird species. 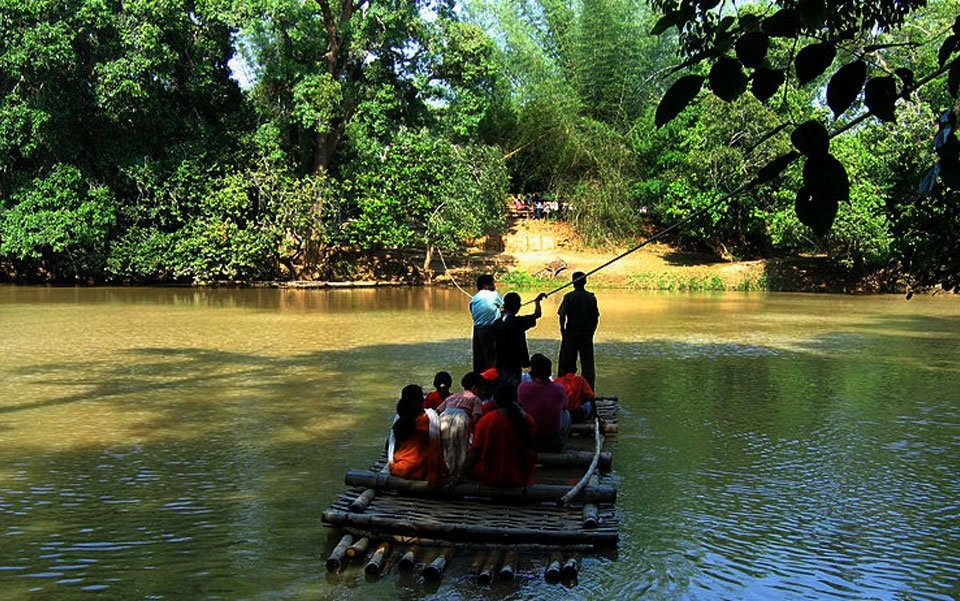 The 360 virtual tour of Kuruva island (Kuruvadweep) on banks of Kabini river in Wayanad, Kerala helps the online visitors to see the place at any time. 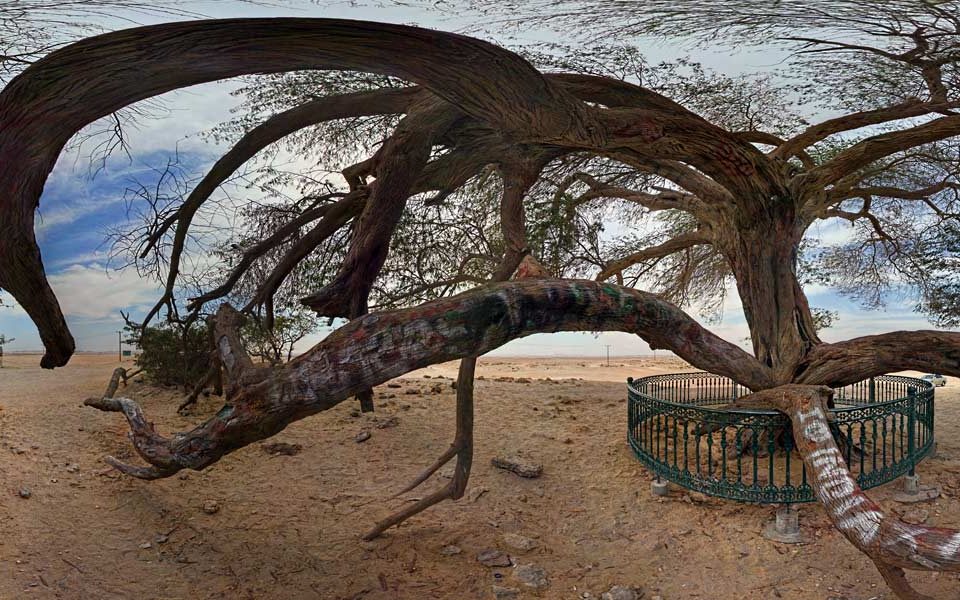 Explore the 360 virtual tour of Bahrain's tourism attraction, the mysterious tree in the desert. This VR helps us to enjoy this natural wonder from home. 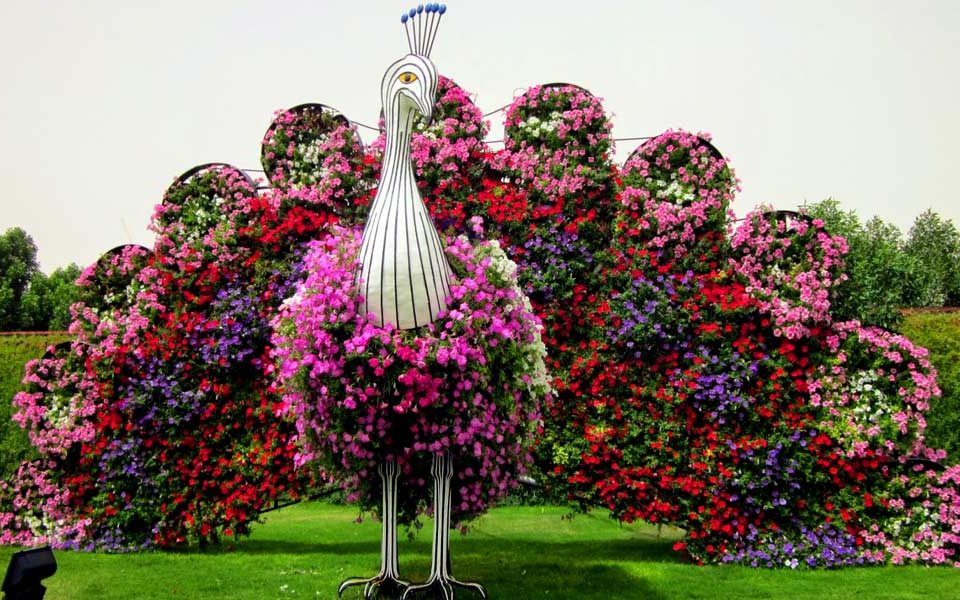 The 360 virtual reality tour of Dubai Miracle Garden helps the online visitors to experience the beautiful garden from anywhere in the world, at any time. 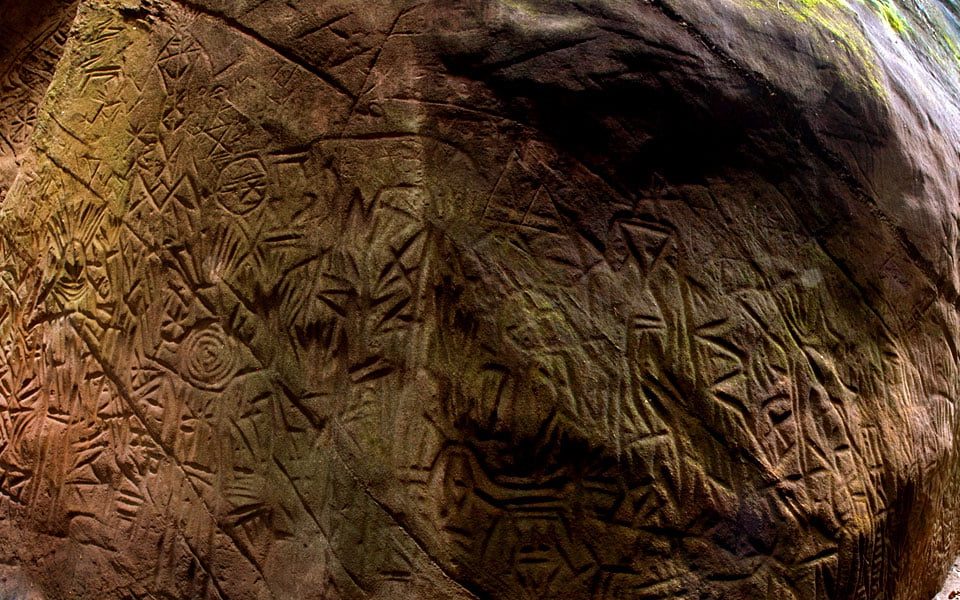 Take the 360 virtual reality tour of Edakkal Caves online and walk around as you are actually there. Edakkal Caves, the best tourism place in Kerala.